What is No-Code and why should you be interested? 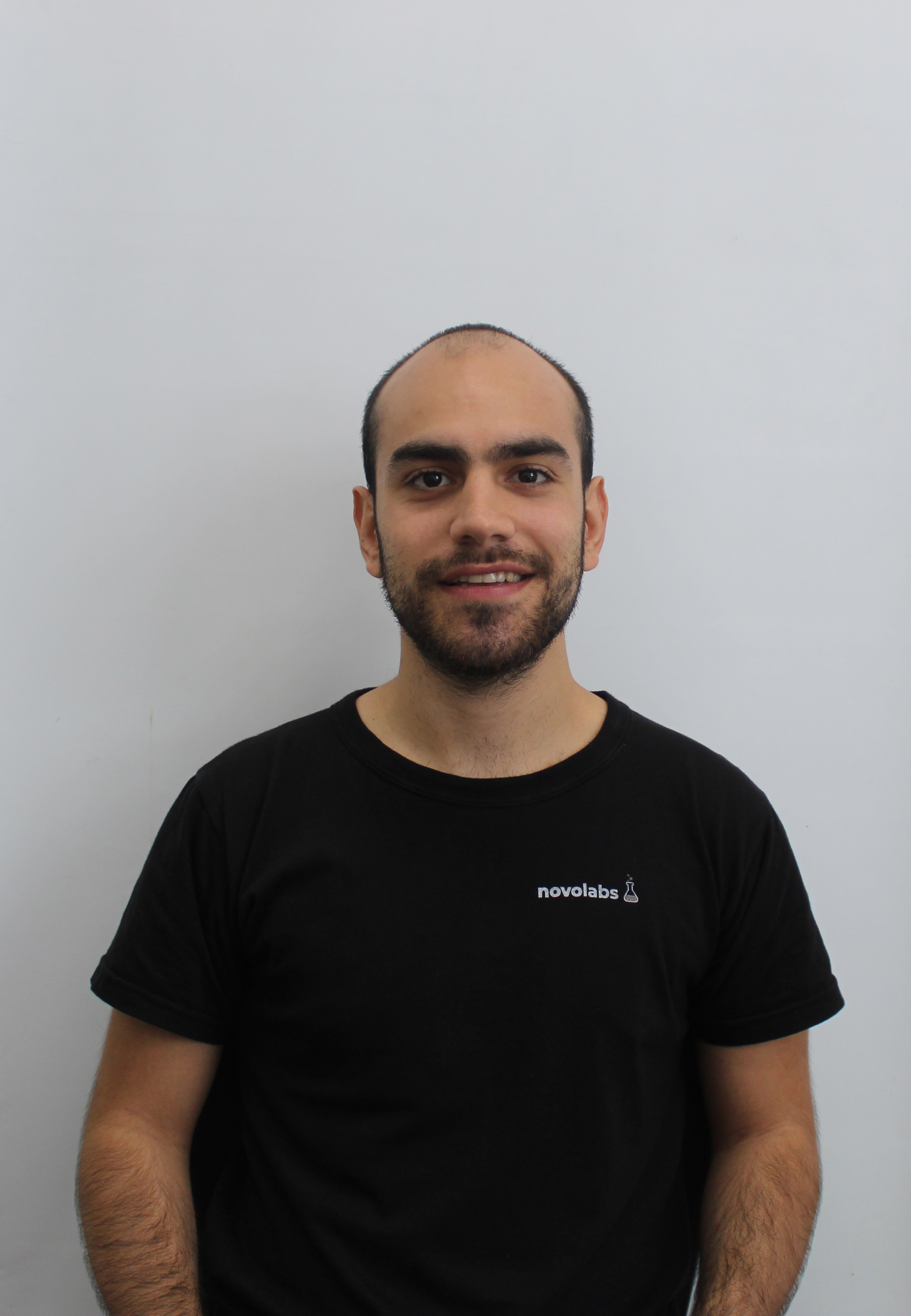 Entrepreneurs with head and energy for business, often saw their dreams of bringing their great ideas to reality fail because they lacked technical knowledge.

Imagine that you are an entrepreneur with head and energy for business, and w

Thanks to all the tools that have emerged in the last 20 years, these entrepreneurs can now create quality websites and apps with their own hands, without having to learn to code.

In recent years, thousands of tutorials, videos, courses and communities have been created to learn programming languages such as Python or JavaScript. Although it is difficult to obtain exact figures, it is estimated that there are only there are only 25 million software developers in the world.. That is, less than 0.35% of the planet's inhabitants are programmers.

What about the rest? For all those people who don't program, the No-Code movement has brought a very interesting alternative to the table.

The aim of No-Code is to democratise the development of appsby eliminating the need to learn complex programming languages to build websites, tools or digital products.

Although it has been gaining a lot of relevance in the world of web design lately, No-Code has been with us for more than 20 years. Dreamweaver and Microsoft FrontPage (both launched in 1997) were among the first WYSIWYG (what you see is what you get) solutions for creating websites.

The key difference in this movement is that the latest generation of No-Code tools are much more powerful and are very well connected to other tools.

In fact, there are many use cases. It is not limited to just creating websites but can be used to create mobile applications, Web-Apps, voice applications, internal tools and task automation.

Without writing a single line of code, it is possible:

The scope of what No-Code can do is growing all the time.

In short, they are tools that rely heavily on visual interactions to create web, applications, tools and automations without the need to write code, either Front-End or Back-End.

Within the No-Code world, there are arguably two major continents that connect with each other.

The latter world is mega interesting, as it takes the best of both worlds (Code and No-Code). So you can, for example, build a back end in code and link it with a No-Code front end, delivering a quality product in less time.

Have you ever had a great idea to build a website or mobile app?

We've all had our eureka moments, moments when we can hardly sleep for thinking about that idea, imagining what it would be like with hundreds of customers....

Some people can take action and turn that idea into a reality. Either because they have money and hire a tech-partner like Novolabs or they have advanced technical skills that are useful to build those ideas and bring them to fruition.

But the vast majority of us quickly discard these ideas or let them pile up on our notepad, and the reason many of us abandon these ideas is because we don't know how to write a single line of code and we can't get development cracks who want to leave their high salaries and come and build something that has a 90% chance of failure.

For all those people who don't know how to program, we have news: No-Code is here to change things!

If you want to create a Startup and are building the MVP, No-Code tools are a great way to get started.

However, these tools are not just for entrepreneurs, startups or side projects.

In larger companies, internal process automation is getting a lot of attention. Companies with too many repetitive processes are using No-Code tools to gain a competitive advantage without taking up valuable hours of their best developers writing traditional code.

Whether you want to start and create the next big tech startup, automate processes, or innovate quickly and nimbly within your company, No-Code is a GREAT opportunity.

What's next for the No-Code movement?

So where are we going with this? The No-Code movement is still in a stage of growth and consolidation, so we will continue to see an upward trend of products and services created around the world with these types of tools. We are still at that early stage.

If you are reading this, keep in mind that this is the best time to start.

It is very difficult to predict an industry that is growing so fast and at such a tremendous pace. We can say, based on the data we currently have, that it is a market that will continue to grow and will be gaining momentum among entrepreneurs and companies to innovate and automate much faster.

I love the idea that anyone, with the palm of their hand and a little creativity, can create anything they can think of.

Now with No-Code you can build whatever you want!

Latest posts on our blog

The only thing that matters in a Startup

5 mental models to apply in your Startup

MVP: How minimal does it need to be to validate my idea in the market?